The Transfagarasan mountain road or national road 7C (DN7C) is one of the most spectacular roads in the world. It is 90 km (56 miles) long and is located in Romania. It runs through the Fagaras mountains (trans- Fagaras), a part of the Transylvanian Alps. The road connects Transylvania with Muntenia. The Transfagarasan starts at Bascov, near Pitesti. It follows the valley of the river Arges and after mounting to the highest point, it descends to Cartisoara in the Olt Valley, where the road ends.

The road is often closed from October till June due to the snow that is blocking the road.

Stretching across the Parang Mountains from Novaci to Sebes, National Road 67 (DN67C) has truly earned its nickname of the Transalpina. Also called The King’s Road by Romanian locals in the area, the highway has just recently started to be recognized for the amazing place that it is.

The true history of the Transalpina is actually up for debate. One theory states that the road was created by the Romans as a way of moving to and from Sarmizegetusa, the main city of the Roman empire in Romania, which is still home to many ruins and is an important archaeological site. The alternative idea about the construction of the Transalpina is that it came about during the reign of King Carol II, hence the nickname of The King’s Road.

We invite you to a unique 2-day trip where you will discover some of the most spectacular landscapes, emblematic for Romania.

* Hotel pick up at 07:00 a.m., from where we head towards the first goal: Poenari Fortress. We have to reach this goal by 9:30 because access to the fortress can only be done in an organized group at 10:00 a.m

* Even without its bloody historic ties, Poenari Castle, also known as Poenari Fortress, would be a majestic, exciting place to explore on its own merit. Architecture buffs would marvel at the 13th century mortar work, lovers of fantastic scenery would find the cliffside view mind-blowing. Poenari Castle doesn’t need a sordid story to be spectacular, but it happens to have that as well

* Immediately near the Poenari Fortress we meet an equally spectacular touristic point: Vidraru Dam. Lake Vidraru (romanian Lacul Vidraru) is an artificial lake in Romania. It was created in 1965 by the construction of the Vidraru Dam on the Argeș River. It lies in the shadow of the Făgăraș Mountains. A village lies submerged at the bottom of this lake. Vidraru Lake is a reservoir lake created in 1965 on the Arges River for Hydroelectricity. It has 465 million cubic meters of water, with a length of 10.3 km and a width of 2.2 km, thus accumulating a total area of 870 hectares and maximum depth of 155 meters. An underground power station is situated in a massive Cetatuia to a depth of 104 meters and can provide annual energy production of 400 GWh

* We're already on Transfagarasan. And it will not take long until the spectacular panorama begins to delight our eyes. Draw a deep breath and enjoy the wonders you see. The next stop, Balea Lake. Balea Lake is one of the most visited lakes in Romania. What is it so special about it? Well, first of all, the road to Balea Lake and also the landscape you can admire on that spot are amazing. The lake is also a reservation and near it, in winter, you can find the first ice hotel built in Eastern Europe. Like many of Romania’s iconic places, Balea Lake is surrounded by an eerie legend

* The last stop of the day is in Sibiu, the place where we will spend the night. But not before having a beautiful night in a restaurant in the historical city center. Sibiu was the European Capital of Culture in 2007, together with Luxemburg, being the first city in South-Eastern Europe to receive this title. Even before Romania adhered to the European Union, Sibiu was already being acknowledged as having a European character, from the point of view of its infrastructure, due to the fact that it is a cultural location and because of its European spirit. We will have an evening walk on the streets of the city, during which we will be able to admire the Bridge of Lies, the Great Market, the Tower of the Council and some other surprise touristic attractions

* After breakfast, with fresh power, we prepare for a full day in which we will cross the second spectacular road and also the highest in Romania: Transalpina

* Transalpina road (DN67C) is the highest road in Romania. It’s one of the famous Romanian high altitude roads. With a length of 146 km, it goes through the Carpathian Mountains, reaching a maximum altitude of 2,145m above sea level in Pasul Urdele. In 2009 it was completely paved. A quick glance at the map at its sheer drops and serpentine twists and turns, confirms that this is no hype

* The road was built under King Carol II. That’s the reason why Romanian locals in the area call it The King’s Road (“Drumul Regelui”). It was opened in 1938, when it was inaugurated by King Charles II in Poiana Sibiu and it was rebuilt during World War II by German troops, when they needed a road for military purposes, but remained inaccessible for most normal drivers and vehicles until only a few years ago. In 2007 it started the works to transform this spectacular road into a modern highway (148 km), allowing a rapid transit between Oltenia and Transylvania. In 2009 it was completely paved. It was totally opened to traffic in 2012. Located in the Parâng Mountains group, in the Southern Carpathians of Romania, it’s one of the most spectacular roads of the Carpathian Mountains

* At the middle of the road we stop at a traditional sheepfold, where optional you can taste organic meat and dairy products. Optionally, we can stop later for a dinner with various international cuisine dishes

* If we still have time, before arriving in Bucharest, we can make a short stop on the Olt river for a short visit to Cozia Monastery. Cozia Monastery, erected close to Călimănești by Mircea the Elder in 1388 and housing his tomb, is one of the most valuable monuments of national medieval art and architecture in Romania 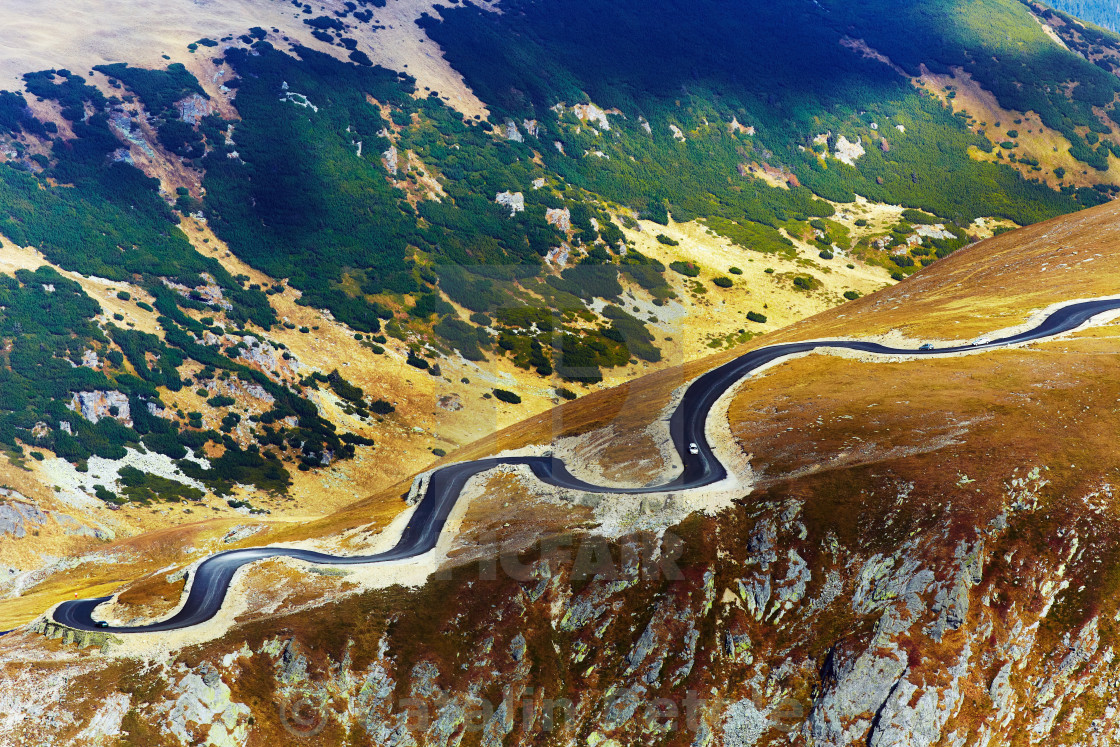 We can organize this tour from July to October. The tour can be customized depending on the number of days you have available.

For booking please contact us with at least 3 months in advance, to check the availability. We will offer our support for all the aspects related to the trip planning, including the flight schedule. 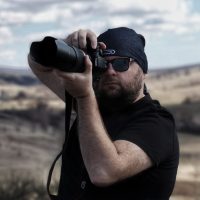 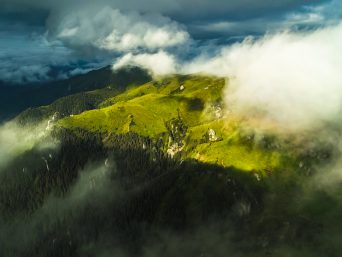 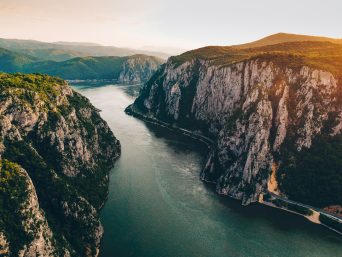 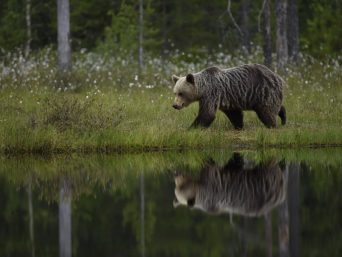 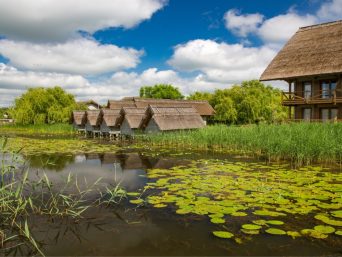 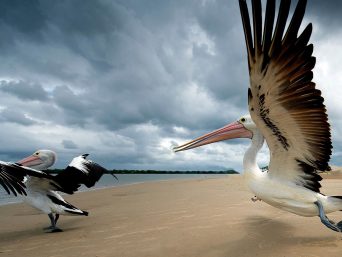 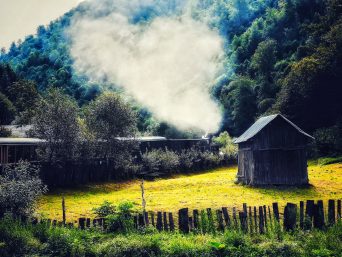 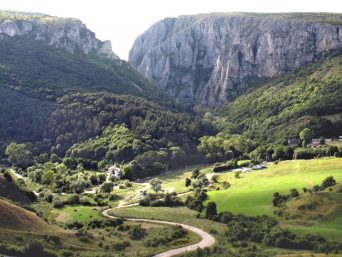